The overriding philosophy of deflecting change.

Since the Viet Nam war, the theory of government management has been to stabilize and minimize disruption; candidates elected since then have been influenced by that period of populist unrest, burning bras and draft cards, young people and pacifists seeking refuge and citizenship in Canada, the March to Selma and the civil rights unrest generally; four Kent State students shot by Guardsmen;  the murder of two Kennedys and Martin Luther King Jr.; the riots around the 1968 Democratic convention in Chicago; the call out of the National Guard in many cities to contain rioting and looting; the loss of the Viet Nam war, and many more.

For the next fifty years, both liberal and conservative elected officials have clung to that philosophy. Other political and cultural needs were subordinate to the rule of stability and minimum disruption. Largely, policies were promulgated that buried dissent, supported economic stability, and, frankly, let serious issues slide rather than take action to change the status quo – climate change, water shortage, privacy and security, and a failed infrastructure went unmanaged. The mariner has referred to officials sensitive to instability and disruption as “old school” politicians. He feels that two generations of elected officials and a half-century later, the term is apropos. Whether a candidate is concerned about status quo versus new objectives and innovation is the first consideration in selecting a candidate. Choose “new school.”

The over dependence on corporate influence.

The economic fiasco in Greece was exacerbated when Greece leadership allowed corporate interests in Greece to frame a recovery policy. The result protected corporations from the worst actions, that is, national bankruptcy and debt obligation while providing no objectives that would actually restore functional capability to the government. Needless to mention, Greece had to start over again and suffered undue wrath from Germany.

In the United States, corporations have written most of the objectives contained in US trade agreements. No one contradicts the fact that the 1993 NAFTA agreement was an immediate benefit to relocated manufacturers and a disaster for American employees. To wit from www.citizen.org :

The Trans-Pacific Partnership in Congress today makes NAFTA child’s play both in economic terms and in the guaranteed rights of citizens in nine nations. TPP was written by corporate interests. A new school candidate will reduce corporate dependence and restore national independence; national independence is a mandate if the US will fix fossil fuel abuse, adjusts corporate tax independence to provide financial investment in infrastructure, and to assure dependable growth in salary and benefits for American workers. In short, vote for the candidate who is against TPP and advocates worker’s rights as an objective rather than one who advocates “making the economy great again.”

If the candidate is incumbent and running again, how strongly has the candidate backed new improvements in life-centered policies. As an example, Governor Rick Snyder of Michigan is classic: He blocks the cost of fixing lead-burdened amounts in the drinking water for Flint, Michigan. It is disastrous and scores of children have lead levels that are dangerous to life, let alone brain damage. The Governor plays the waiting game by initiating unnecessary studies in spite of the proven travesty of contaminated water in the city of Flint. Snyder is not interested in looking to present and future issues to shape priorities for governing Michigan. Local citizens say he doesn’t want to spend the money and suffer the disruption. Rick is old school, that is, the government manages stability rather than setting present and future need as a government agenda.

This is a similar attitude to Scott Walker in Wisconsin who prefers to break unions rather than have a budget shortfall. It is the same with Terry Branstad in Iowa, where closing mental health institutions in a brash way is an indicator of his lack of interest in solving the people’s issues. The tip is: what issues are high on the candidate’s list – budget and business or citizens and problem resolution. Today’s candidates must describe a government that follows the needs of the common citizen – both personally and environmentally.

Mariner has called Hillary Clinton an old school candidate. One attribute that supports mariner’s opinion is the willingness of both Bill and Hillary to negotiate compromises which are expensive to both sides and may or may not actually advocate progress. A good example is when Bill Clinton signed into law the Gramm-Leach-Bliley Act in 1999, which repealed the Glass-Steagall Act of 1933. One of the effects of the repeal is it allowed commercial and investment banks to consolidate. Economists have criticized the action. At the same time, Clinton had been an advocate for welfare reform, tolerance for gay issues, defended civil rights and had a direct influence in reversing Reagan’s philosophy of provincial government.

The Clintons are liberal. And the Clintons don’t like to lose – a throwback to Bill’s days as Governor of Arkansas. Being liberally committed and wanting to win do not always coincide; hence, expensive deals to achieve liberal objectives and placate conservative interests at the same time. The mariner believes Hillary is cut from the same cloth as Bill. It is our good fortune that Bernie Sanders provides popular support for liberal ideologies, thereby making Hillary sensitive to major liberal policies. 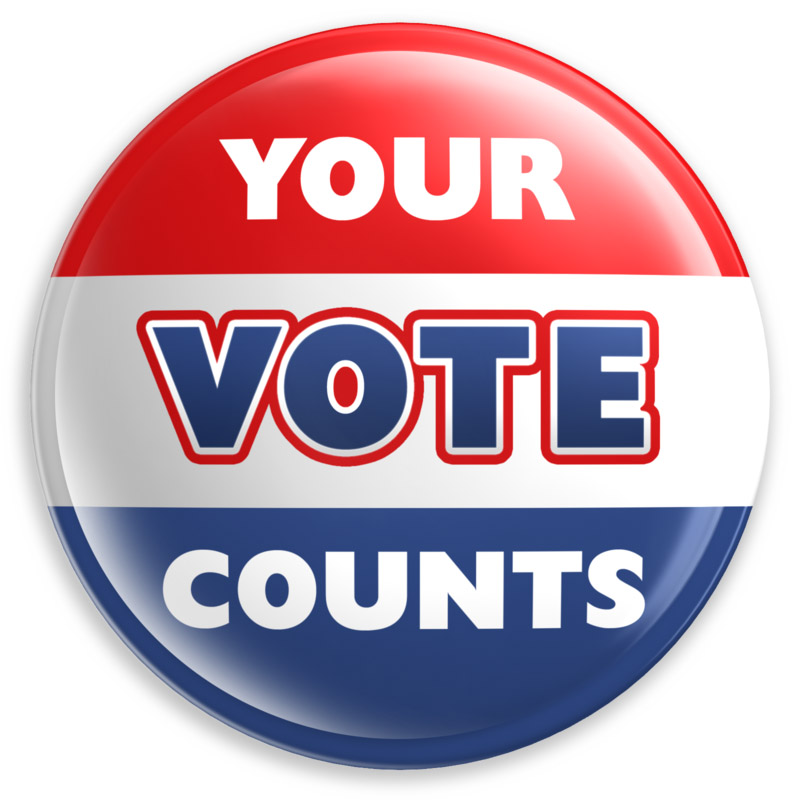