SHOOTINGS. When there are 300 million people around, statistically a few thousand are crazy. That’s the way it is. The real problem is that there are way too many guns! 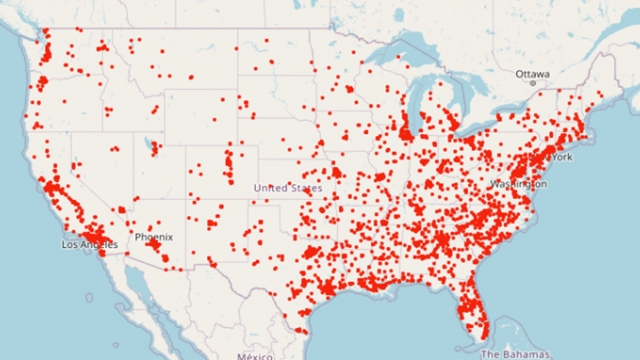 PUTIN. The Nordic nations have opted to join NATO plus a division of the Ukraine army pushed the Russians back into Russia plus world sanctions have plummeted the Russian economy plus Putin’s behavior has strengthened the West and has given it raisons d’être. Putin may not be winning despite war crimes. Today, bullet wars are too expensive.

NORTH KOREA. Mother Nature has joined the fight against President Kim. The nation, not known for humanitarian aid, is under attack by Covid.

PRIMARIES. Five states vote next Tuesday: Pennsylvania, North Carolina, Idaho, Kentucky and Oregon. The mix is thorough with republicans, democrats and trumper candidates all in the mix. Watch for trends.

SOLAR SYSTEM. Mariner had a front row seat to a clear and unobstructed view of the solar eclipse of the Moon. The geometry between the Sun, Earth and Moon is impressive. What adds wonderment for mariner is the amazing speeds at which the eclipse happens. The Earth travels around the Sun at 67,000 miles per hour; The Moon travels around the Earth at 2,288 miles per hour; The Sun is moving through the Milky Way at 536,865 miles per hour. Catching that Moon eclipse is one hell of a cosmic selfie.